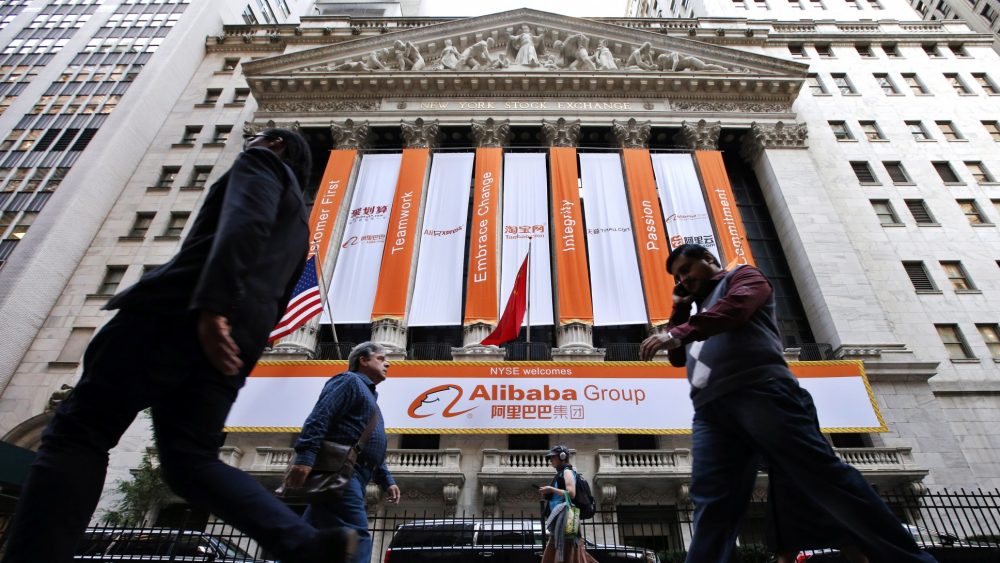 Alibaba is Coming to Australia

China’s most valuable internet company is coming to Australia. Set to open an office in Australia later this year, the Chinese e-Commerce giant registered staggering sales of $US149 billion in the December quarter. So why hasn’t this had more of a splash in local news? Via the Sydney Morning Herald:

Fairfax Media has learned it has already made one senior hire for that office: James Hudson, the chief executive of the NSW branch of the Australia-China Business Council, will join the business next month. John O’Loghlen, a New Zealand-born entrepreneur, has also joined the company, it said this week.

It is a significant development for the Australian retail sector. Yet as the Prime Minister and a 1000-strong business delegation swept through the world’s second-largest economy last week, far more trivial announcements, such as the Australian Football League’s plan to play a regular season game in the country next year, captured all the attention.

Alibaba, founded by entrepreneur Jack Ma and listed on the New York Stock Exchange with a market value of nearly $US200 billion, has had a senior executive, Maggie Zhou, in charge of the Australia and New Zealand region for at least two years. But she travels between China and Australia and has been based primarily in Hangzhou.

The company signalled that the move to establish an Australian office is designed to help local brands tap into the gigantic Chinese market, where Alibaba has 407 million active buyers on its platforms. However, the decision to establish a fully-fledged office in Australia will fuel speculation it sees an opportunity for Australian consumers to buy products on its sites.